The Aguamilpa Dam is an embankment dam on the Río Grande de Santiago in the Mexican state of Nayarit, northeast of Tepic. The primary purpose of the dam is hydroelectric power generation and it supplies a 960 MW power station with water. Construction on the dam began in 1989 and it was completed in 1993 while the power station became operational in 1994.

Funding for the project was supplied by the Mexican Government, World Bank and $250 million was invested by several foreign governments. A $460 million World Bank loan was approved on 8 June 1989 and covered the Hydroelectric Development Project in Mexico which included the Aguamilpa Dam and the Zimapán Dam. Also included in the Aguamilpa Dam project was the power plant, substations and San Rafael Dam downstream. The dam was constructed by a consortium of engineering companies which included Hydroenergo, Siemens, Voest, ANDRITZ and Technit. In 1993, construction on the dam was complete and its power plant was operational August of the next year. The dam was inaugurated on 21 July 1993 and its total cost was $967 million. Approximately 3,000 people were displaced and resettled by the construction of both dams in the Mexico Hydroelectric Development Project.

The Aguamilpa Dam is a tall and long concrete-face rock-fill dam containing of fill. The dam sits at the head of a catchment area and creates a reservoir with a surface area and a capacity of .ref>Controlling the dam's spillway are six high and wide radial gates and water is released into the power station's penstocks via three roller gates. The power station contains three 320 MW Francis turbine-generators for a total installed capacity of 960 MW. Downstream of the Aguamilpa Dam is the San Rafael Dam at which has a storage capacity of and serves as a regulatory dam to control releases from Aguamilpa. A second phase of the project has yet to be built which includes the installation of two more 320 MW generators. 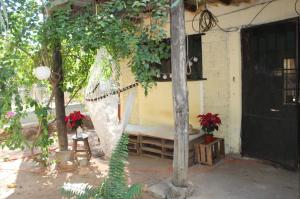 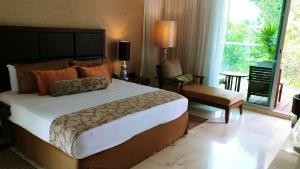 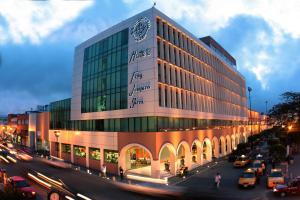 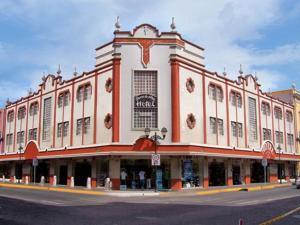 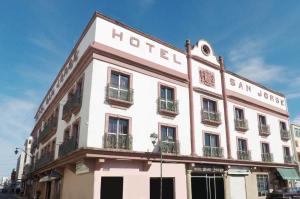 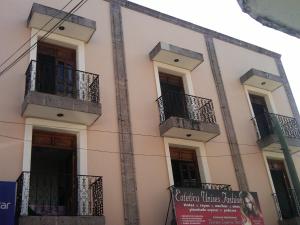 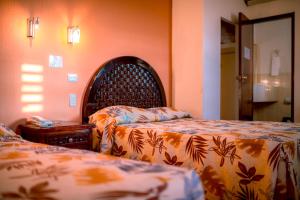 Hotel Los Girasoles
Tepic
More hotels
We do not have results related to Aguamilpa Dam
We suggest you to extend your selection: