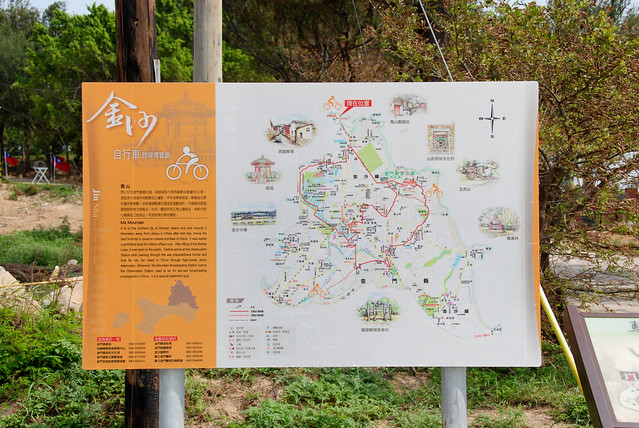 Anping Bridge () is a Song dynasty stone beam bridge in Fujian province. It is long. The bridge is also known as the Wuli Bridge (, literally Five Li Bridge) because its length is about 5 li, where a li is about 500 meters or 0.3 miles. It is a nationally protected historic site registered with the National Cultural Heritage Administration.

Anping Bridge consists of 331 spans of granite beams resting on top of stone piers,ref name="chinaculture"/> the largest beam weighing 25 tons. The width of the bridge varies from . It originally had five pavilions where travelers could rest; however, only one pavilion (Shuixin Pavilion) still exists.

Construction of the bridge started in 1138 during the Southern Song dynasty and lasted until 1151. It was originally 811 zhang [] long and 1.6 zhang [] wide,with 362 spans. Upon completion, it was the longest bridge in China until 1905,inspiring the local description, "No bridge in the world is as long as this one" ().There have been six major repairs since its opening, and the bridge is now shorter due to silting of the estuary.

The estuary of the Shijing River has mostly silted up in this area, and the remaining river channel under the bridge is fairly narrow. Consequently, the bridge now mostly crosses what amounts to a sequence of lakes or ponds, separated by wetlands. A modern public highway crosses the Shijing River a few hundred meters south (downstream) of the historical Anping Bridge over a fairly short bridge. The areas around the bridge are being developed into parks. 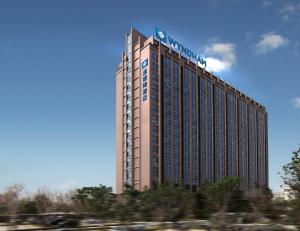 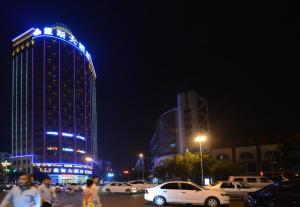 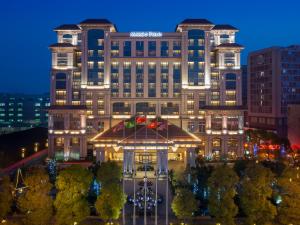 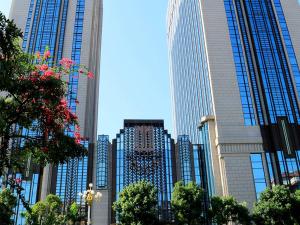 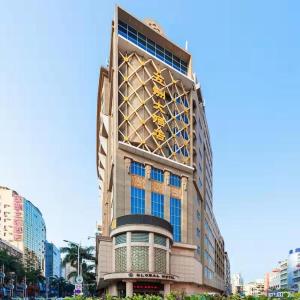 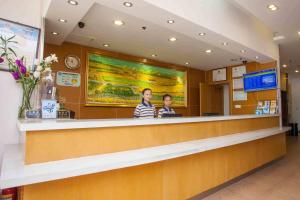 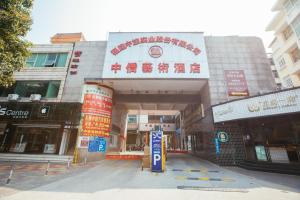 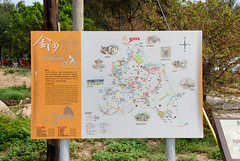