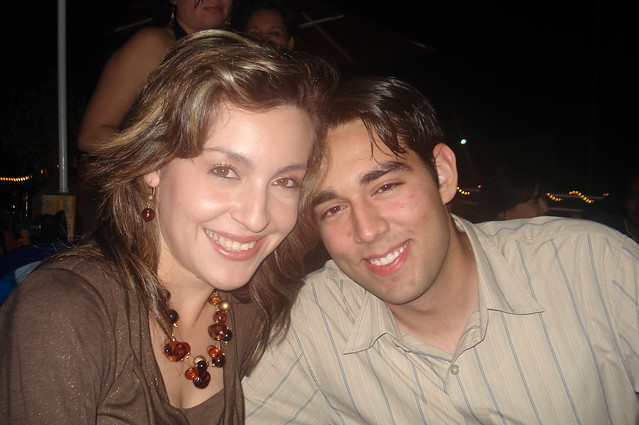 Estadio Emilio Ibarra Almada is a stadium in Los Mochis, Mexico. It is primarily used for baseball and serves as the home stadium for Cañeros de Los Mochis. The stadium has a capacity of 11,000 people.

The stadium was built in 1947 with an initial capacity of 3,000. In 1982, the stadium was badly damaged by Hurricane Paul, which restricted the team to day games only the following season, as they were without lights.

Text taken from Wikipedia - Estadio Emilio Ibarra Almada under the CC-BY-SA-3.0 on September 25, 2019 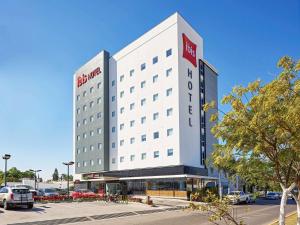 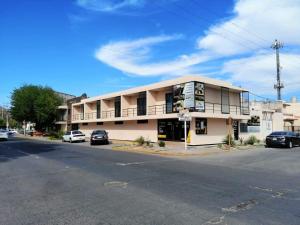 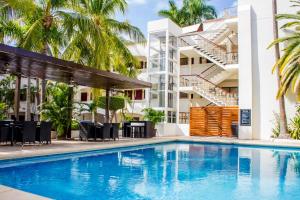 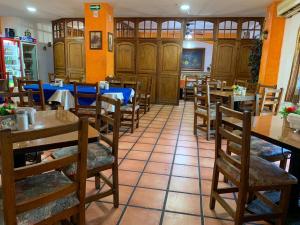 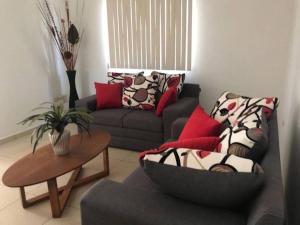 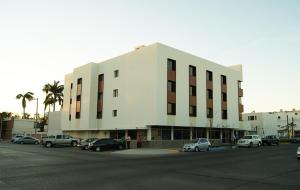 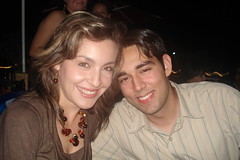