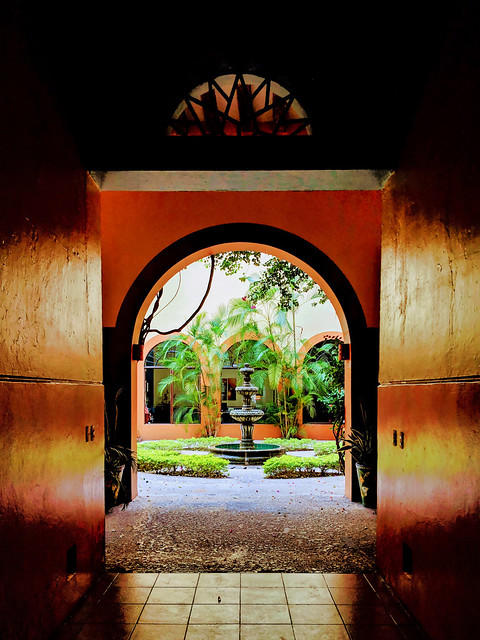 The Estadio Teodoro Mariscal is a stadium in Mazatlán, Mexico.

It is primarily used for baseball and serves as the home stadium for Venados de Mazatlán. and it is the stadium in which Mexico won its first home Caribbean Series championship. The stadium has also hosted the Caribbean Series on five occasions; 1978, 1985, 1993, and 2005.

As of February 2019, the stadium began to be used for soccer, being the temporary ground of the Pacific F.C., which plays in the Liga Premier de México.

Text taken from Wikipedia - Estadio Teodoro Mariscal under the CC-BY-SA-3.0 on September 25, 2019 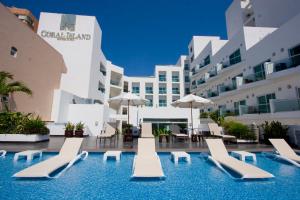 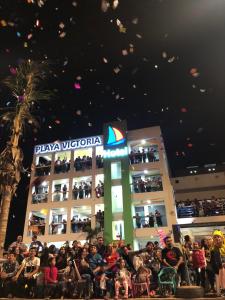 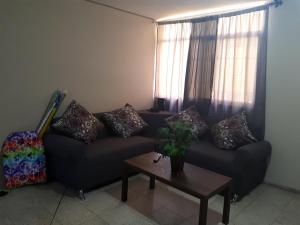 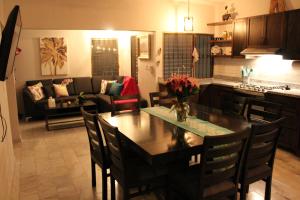 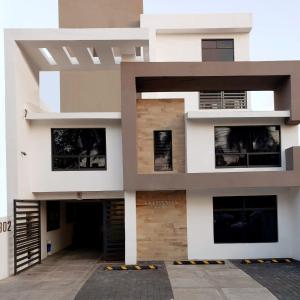 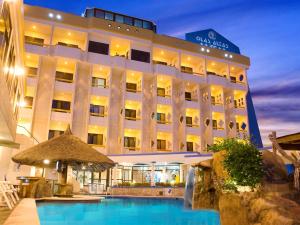 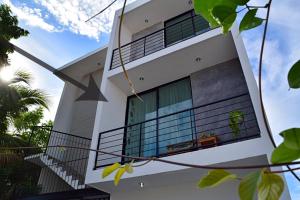 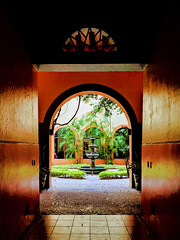