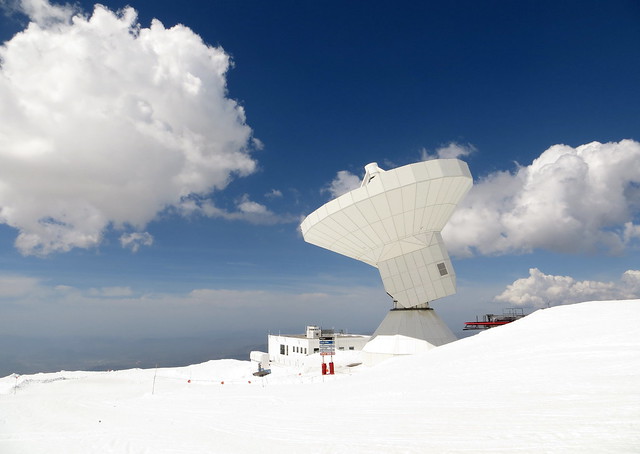 The IRAM 30m millimeter radio telescope is a radio telescope for astronomical observations in the millimeter range of wavelengths, operated by the Institute for Radio Astronomy in the Millimeter Range (IRAM)) and located on the Sierra Nevada, in Spain, close to the Pico Veleta peak. It is the second largest millimeter-wave telescope in the world after the Large Millimeter Telescope, but has to date been much more scientifically productive than its larger competitor. Each year more than 200 scientists from all over the world visit this observatory to explore the universe at millimeter wavelengths, with interests going from the Solar System to interstellar dust and gas or cosmology.

Formally started in 1980 and in use for astronomical observations beginning in 1984, the observatory features a radio telescope produced by MT Mechantronics with a pedestal-yoke design. The 30m telescope is one of the largest and most sensitive millimeter telescopes in the world, and is equipped with a suite of heterodyne receivers and continuum cameras operating at wavelengths of around 3, 2, 1, and 0.9mm. IRAM offers guided tours through the observatory and public talks during the summer months.

The IRAM 30m telescope participated in the Event Horizon Telescope project, which produced the first direct image of a black hole. 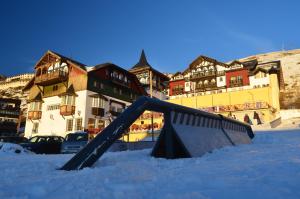 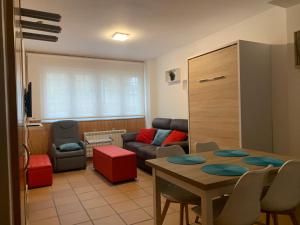 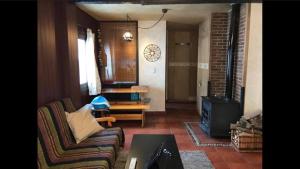 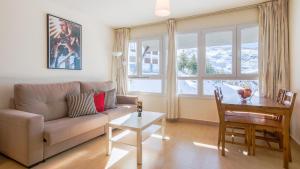 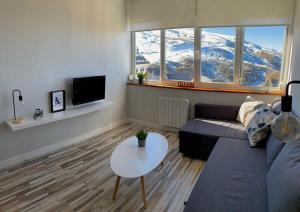 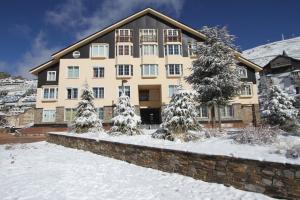 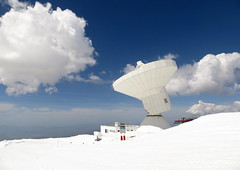 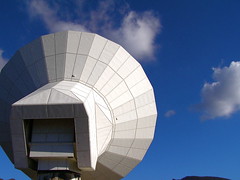 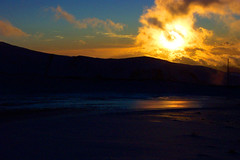 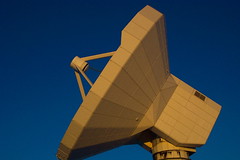 0.1 km. SW IRAM 30m telescope
Photos provided by Flickr are under the copyright of their owners