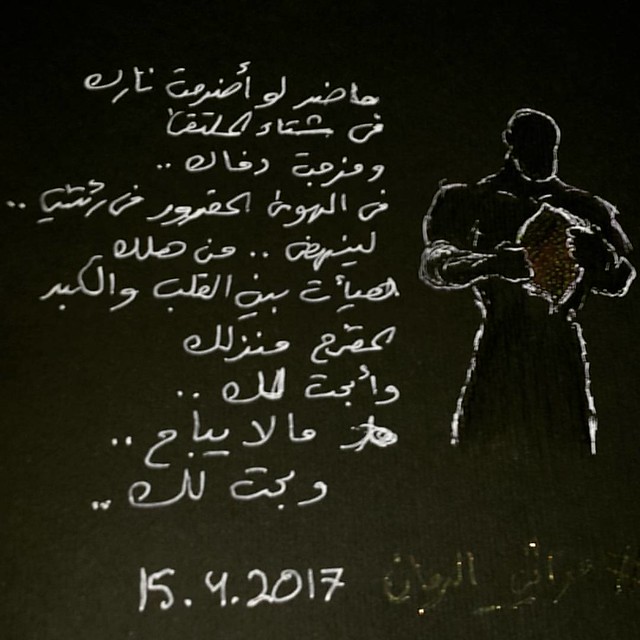 In 2000 B.C., Mesopotamians settled in Failaka at least a century before the Dilmun civilization.Traders from the Sumerian city of Ur occupied Failaka and ran a mercantile business.Failaka had many Mesopotamian-style buildings typical of those found in Iraq dating from around 2000 B.C.

After the Dilmun civilization, Failaka was inhabited by the Kassites of Mesopotamia, and was formally under the control of the Kassite dynasty of Babylon.Studies indicate traces of human settlement can be found on Failaka dating back to as early as the end of the 3rd millennium BC, and extending until the 20th century AD. Many of the artifacts found in Falaika are linked to Mesopotamian civilizations and seem to show that Failaka was gradually drawn toward the civilization based in Antioch.

Under Nebuchadnezzar II, Failaka was under Babylonian control. Cuneiform documents found in Failaka indicate the presence of Babylonians in the island's population. Babylonian Kings were present in Failaka during the Neo-Babylonian Empire period, Nabonidus had a governor in Failaka and Nebuchadnezzar II had a palace and temple in Falaika. Failaka also contained temples dedicated to the worship of Shamash, the Mesopotamian sun god in the Babylonian pantheon.

At some point following Alexander's initial advance through the region in 331 BC or in the period 324/3 BC when he returned to Mesopotamia, the ancient Greeks colonized the island, which they named Ikaros after the Greek island in the Aegean Sea and the mythical hero Icarus, apparently in the belief that the island had a similar shape of its Aegean counterpart. Some elements of Greek mythology were mixed with the local cults."Ikaros" was also the name of a prominent city situated in Failaka. Remains of the settlement include a large Hellenistic fort and two Greek temples.

A Christian Nestorian settlement flourished in Failaka from the 5th century until the 9th century. Excavations have revealed several farms, villages and two large churches dating from the 5th and 6th century.Archaeologists are currently excavating nearby sites to understand the extent of the settlements that flourished in the eighth and ninth centuries A.D.An old island tradition is that a community grew up around a Christian mystic and hermit.The small farms and villages were eventually abandoned.Remains of Byzantine era Nestorian churches were found at Al-Qusur in Failaka. Pottery at the site can be dated from as early as the first half of the 7th century through the 9th century.

Prior to the Iraqi Invasion, the island had over two thousand residents and several schools. The village of Al-Zawr is situated near the middle of the northwest side of the island. It was the longest continuously inhabited location in Kuwait. During 1990 and 1991, the invading Iraqis depopulated the island, expelling all of its residents to the mainland. The Iraqi military mined the beaches and used the island's facilities and buildings for target practice. In 1991, the allied forces forced the Iraqi army forces occupying the island to surrender through bombing and psywar operations. The sewage system was destroyed and has yet to be fully repaired. Also, many old homes continue to sit empty and decaying; bullet holes can still be seen.

After the war, Failaka was cleared of mines, but it remains under military use. Nevertheless, Failaka Island is becoming a popular holiday destination from Kuwait City. The ferry Ikarus takes passengers out to the island. Currently, the ferry terminal is located in Salmiya's Marina.

Failaka is the principal center of archaeology in Kuwait. Since the fieldwork conducted by the Danish team under the supervision of Geoffrey Bibby in the 1950s, archaeologists from France, the United States, Slovakia, Italy, Greece, and, more recently, from Poland and Georgia have worked there. 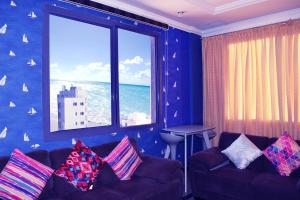 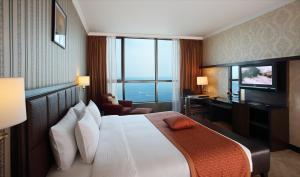 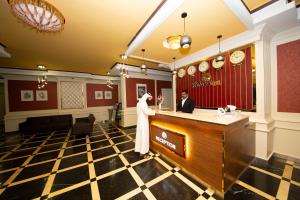 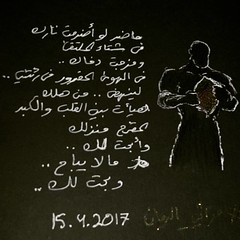