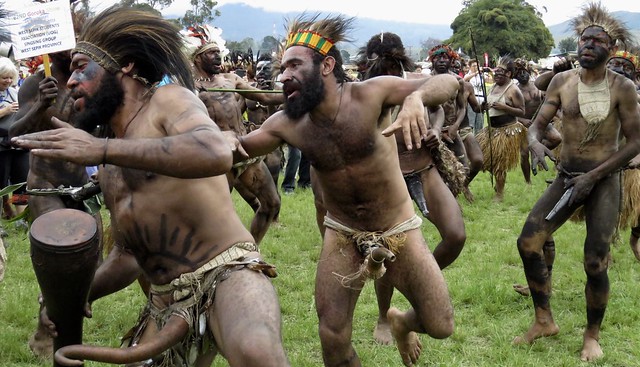 It is the home of several national institutions: CRMF Christian Radio Missionary Fellowship, the PNG Institute of Medical Research, the National Film Institute, the Melanesian Institute, the Raun Raun Theatre Company and the University of Goroka. Several NGOs also have presences there, including Oxfam and Save the Children. The town's single largest hotel is the Bird of Paradise, owned by the Coral Seas Hotels chain.

Coffee is a common cash crop in the area; smaller industries include trout farms, pigs, bee keeping and food gardens (broccoli, kau kau or sweet potato, carrots, ginger and peanuts are examples of produce that grow well here; nearby Bena Bena is known for its pineapples).

In May, Goroka hosts the PNG Coffee Festival.

The Goroka Show event takes place annually around the time of the country's Independence Day (September 16). It continues for two or three days. The Goroka Show is the oldest show in Papua New Guinea, over 50 years of "keeping the spirit alive".

Goroka is the birthplace of ex-Premier of Tasmania Lara Giddings 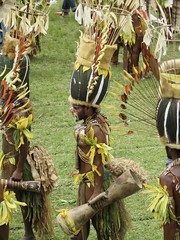 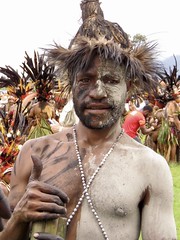 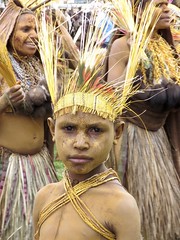 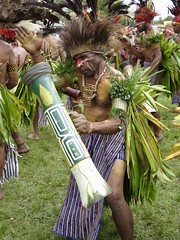 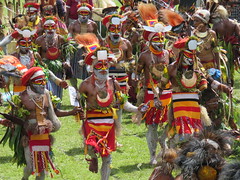 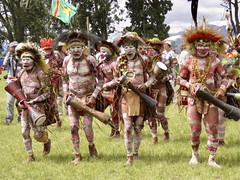 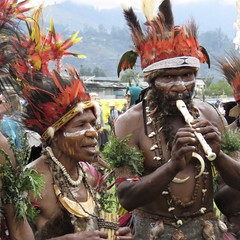 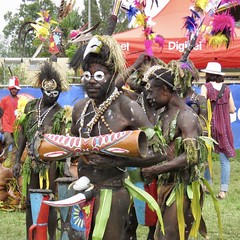 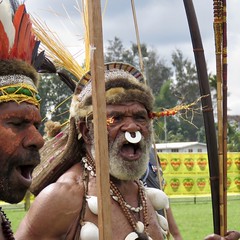 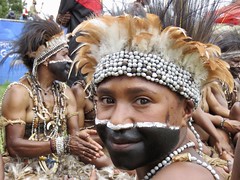 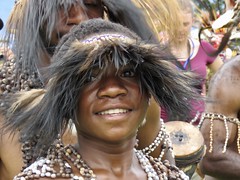 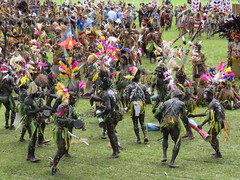 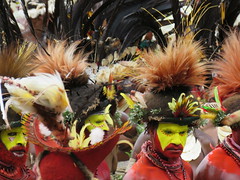 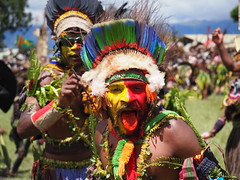 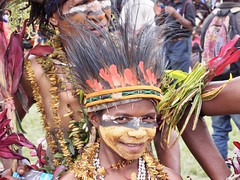 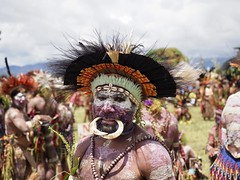 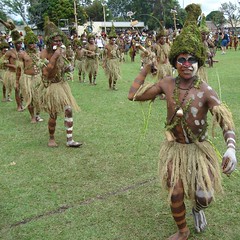 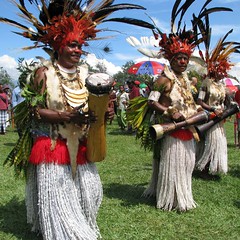