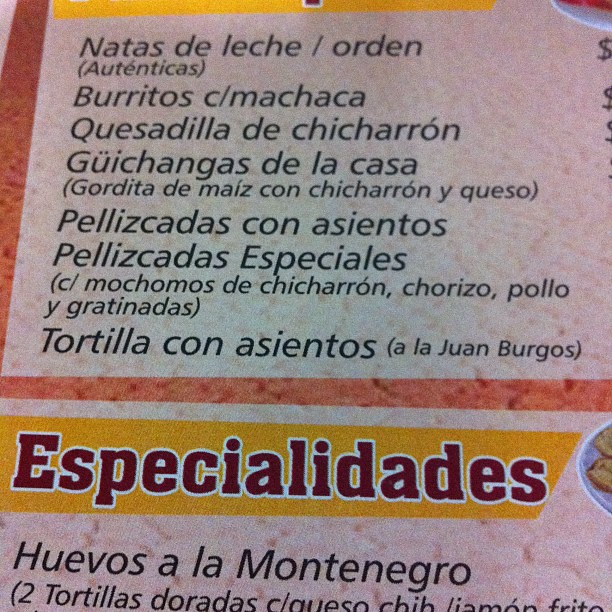 Culiacán (Spanish: [3=CuliacánPronunciation.ogg]) is a city in northwestern Mexico. It is the largest city in and the capital of the state of Sinaloa. It is also the seat of Culiacán Municipality. It had an urban population of 785,800 in 2015 while 905,660 lived in the entire municipality. While the municipality has a total area of , the city itself is considerably smaller, measuring only .

The city is located in a valley at the confluence of the Tamazula and Humaya Rivers, where the two meet to form the Culiacán River, 55 m above sea level. It is in the center of the state, at about the same distance to the two other urban centers of the state: Los Mochis to the north and Mazatlán to the south and Badiraguato to the North.

The most accepted etymology of the name is derivation from Colhuacan "place of those who adore the crooked god Coltzin". Another possibility is the word coahuacan, which can mean "palace of snakes". Before the Spaniards arrived from Europe, the site had been a small Indian settlement since 628 when Amerindians had founded it.

The city existing today was founded in 1531 by the Spanish captain Nuño Beltrán de Guzmán and named San Miguel de Culiacán. In the same decade, it was the terminus of the long journey of Alvar Núñez Cabeza de Vaca and company among natives. Explorer Francisco Vásquez de Coronado set out from Culiacán to explore what is now the southwestern United States. Settlers from Europe came to Culiacán, and in the following centuries, Culiacán continued to be a quiet town. Only after the federal government built dams in the adjacent areas in the 1950s did agriculture explode and the city began to grow exponentially. Some of Mexico's largest agricultural conglomerates operate in the vast and fertile coastal plains. The agroindustrial economy continues to be the single largest contributor to the region's legal economy. While the vast majority of technical and skilled labor is educated locally, the once-seasonal field labor pool now experiences a yearly shortage of workers. International patterns of migration now draw laborers from deep within Mexico's south to the northern border states and into the United States.

Beginning in the late 1950s, Culiacán became the birthplace of an incipient underground economy based on illicit drugs exported to the United States. The completion of the Pan-American Highway and the regional airport in the 1960s accelerated the expansion of a workable distribution infrastructure for the enterprising few families that would later come to dominate the international drug cartels along Mexico's Pacific Northwest.

The city had an urban population of 785,800 in 2015 while 905,660 lived in the entire municipality. While the municipality has a total area of , the city itself is considerably more compact, at only .

Culiacán is divided into 27 sectors (sectores), which are groups of several quarters (colonias):

The newspaper El Debate is published in Culiacán.

The city has a train station, operated by Ferromex, and it is used only to transport freight. It is connected to south with Mazatlán and north with Guaymas.

Culiacán uses the Central Internacional de Autobuses "Millennium" ("Millennium" International Buses Station) to travel across all Mexico (north, central, and south) and to the United States (Arizona and California). This replaced the old bus terminal in the southern city.

Though several high-speed roads have been built, most of the city's streets are rather narrow and traffic jams are common at rush hours. Now, 300,000 cars are in Culiacan, making the per capita number of cars one of the highest in the country considering the 745,000 inhabitants.

Culiacán has several roads (avenues, boulevards, streets, etc.), but some of these are the main quick connection to other points of the city.

The city has a total of 13 bridges: six across the Tamazula River, two spanning the Humaya River, and the longest one with other four crossing the Culiacán River. Efforts to solve traffic problems have been made, but most of the city streets and bridges are now crowded and insufficient to handle regular and rush hours traffic; a 40-km/h speed limit in most parts of the city worsens the situation.

Also, Culiacán has bridges in streets conforming to high transit systems in places where the rush hour is common.

On February 17, 2014, investigators from Mexico and the United States learned that Joaquín Guzmán Loera, or El Chapo, was using underground sewage tunnels in Culiacán by constructing hatches connecting to the drainage network in the bathtubs of his city "stash houses".

On at least one occasion, authorities chased Guzman into the tunnels, but lost him. An AP reporter said some of the tunnels were well lit, had wood paneling, and were air-conditioned.

Culiacán is a rail junction and is located on the Panamerican Highway that runs north to the United States and south to Guadalajara and Mexico City, and the Benito Juárez Highway or Maxipista, which is a toll road that runs parallel to the toll-free federal highway. It is connected to the north with Los Mochis and to the south with Mazatlán, Tepic, and Guadalajara with the Federal Highway 15.

Culiacán is linked to the satellite city of Navolato by an excellent freeway that now reaches Altata, in the Pacific Ocean coast. Culiacán is also linked to Tamazula de Victoria in Durango state. 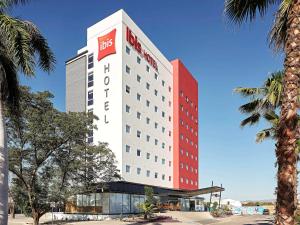 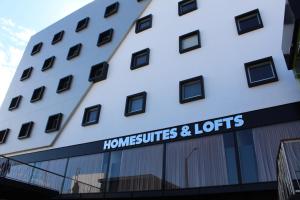 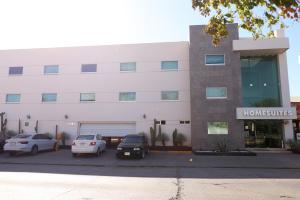 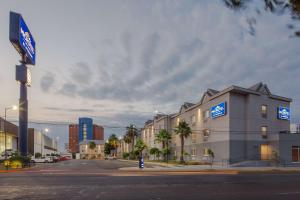 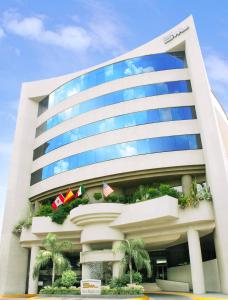 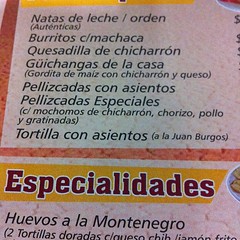 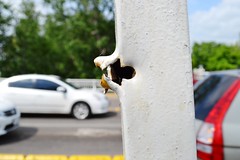 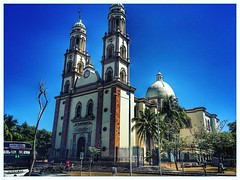 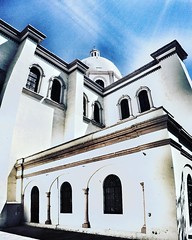 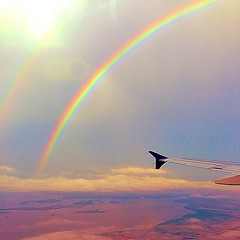 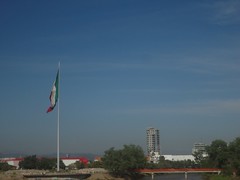 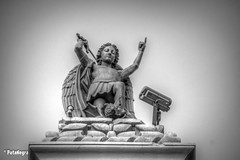 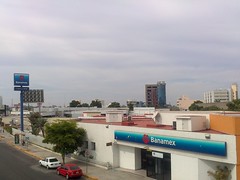 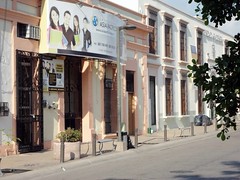 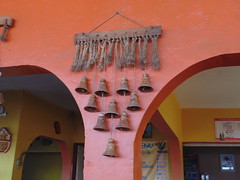 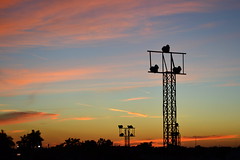 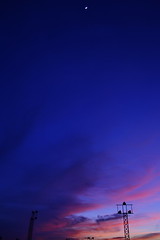 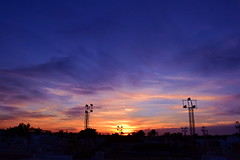 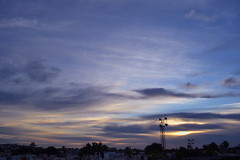 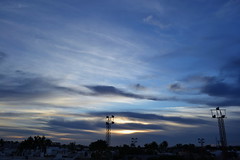 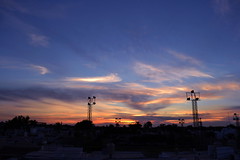 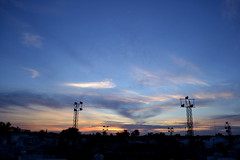 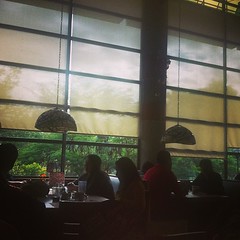 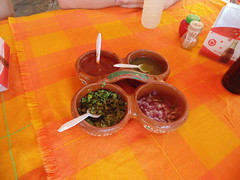 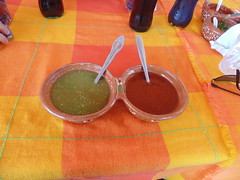 DSC00489
7 km. NW Culiacán
Photos provided by Flickr are under the copyright of their owners