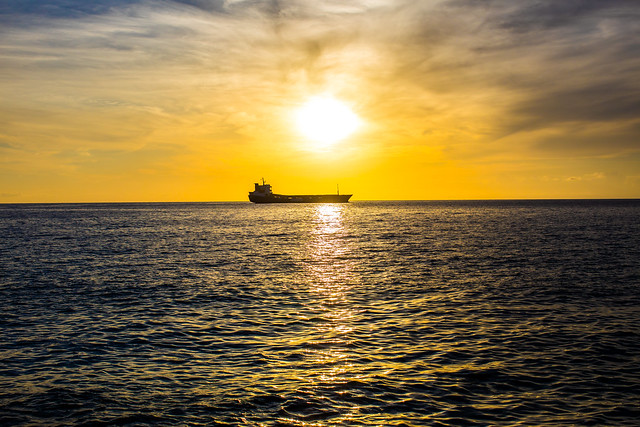 Grand Cayman encompasses 76% of the territory's entire land mass. The island is approximately long with its widest point being wide. The elevation ranges from sea level at the beaches to above sea level on the North Side's Mastic Trail.

The remaining district is Sister Islands, which consists of the islands of Cayman Brac and Little Cayman. Its population is currently listed at 1,937.

Of the three islands, Grand Cayman contains approximately 95% of the territory's entire population. 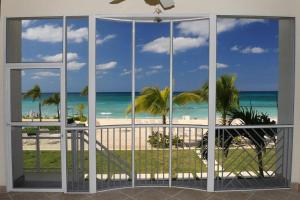 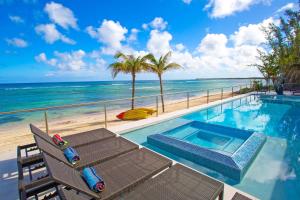 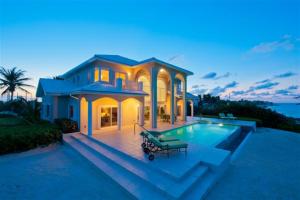 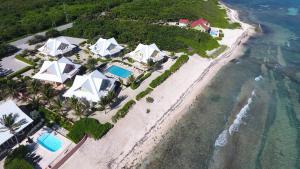 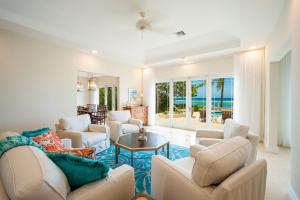 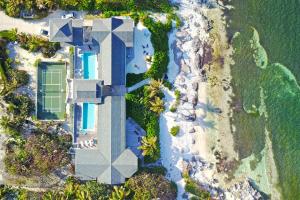 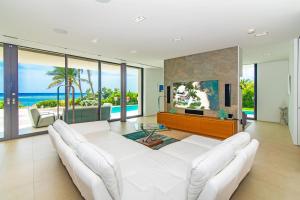 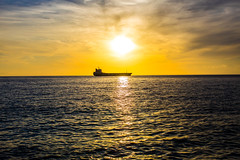 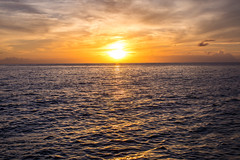 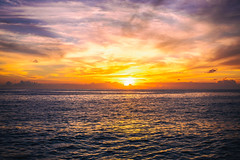 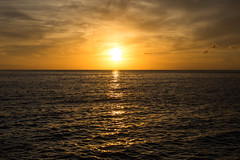 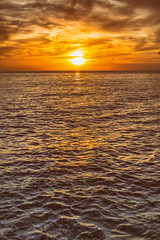 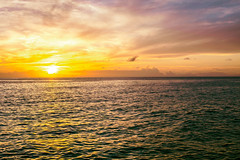 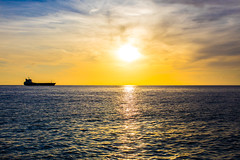 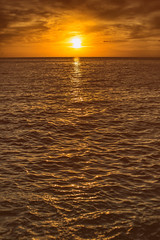 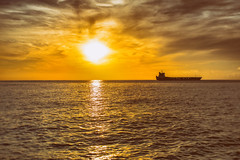 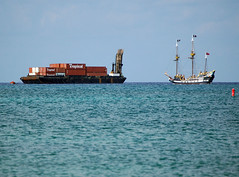 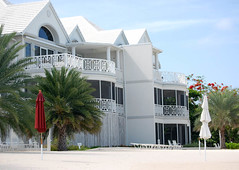 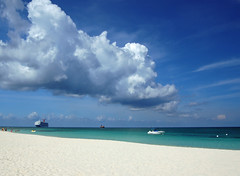 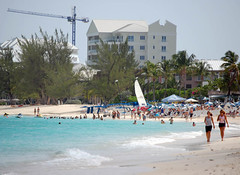 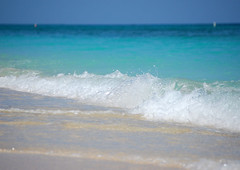 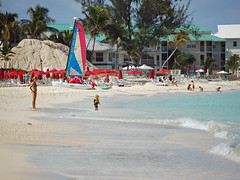 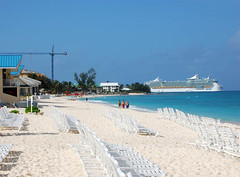 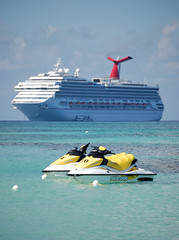 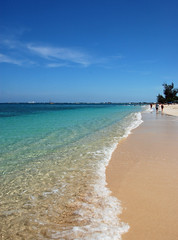 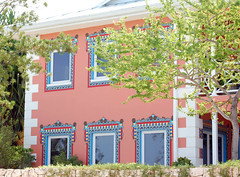 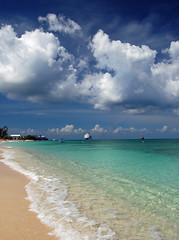 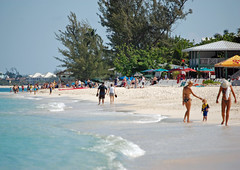 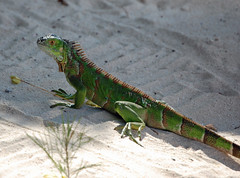